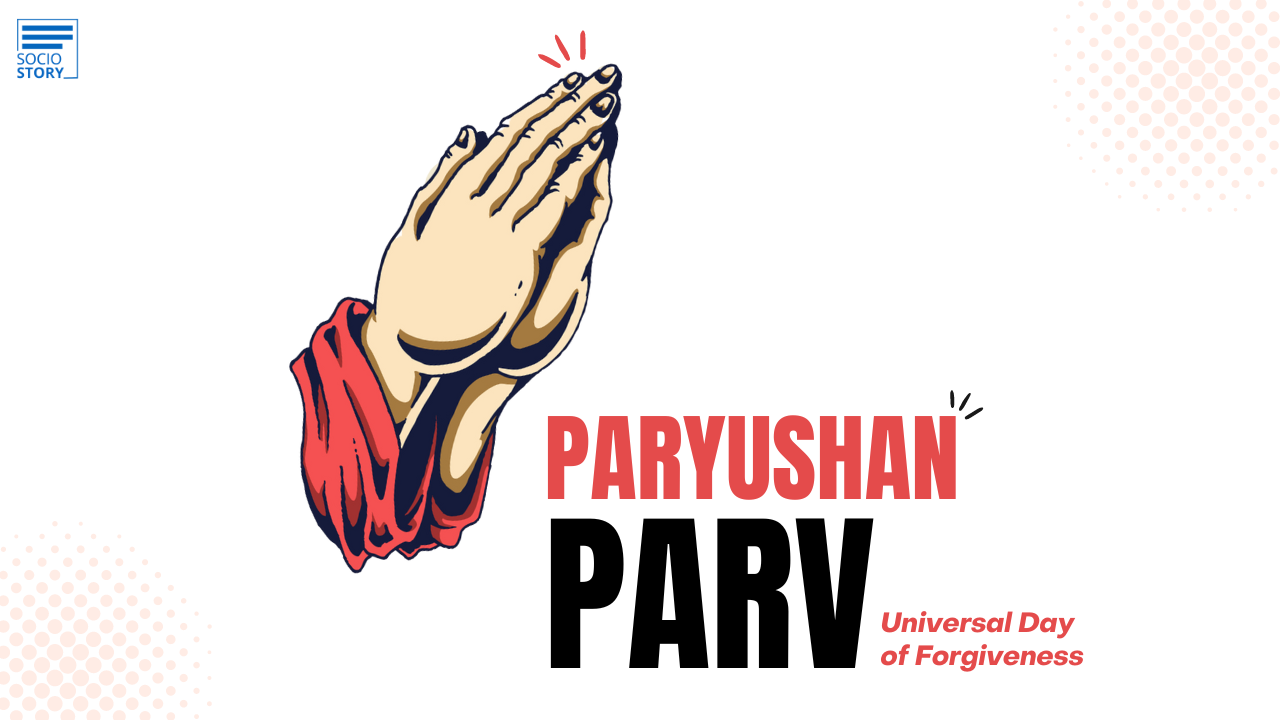 One of the most important spiritual festivals observed in the Jain community called ‘Paryushan Parv’ was observed with a religious fervour in the city. The annual festival which lasts for eight days is usually observed in the month of August or September. Paryushan derives its meaning from ‘par’ (all kinds) and ‘ushan’ (to burn) all Karmas.

The eight-day festival is the time for intensive study, reflection, awakening, fasting and purification of oneself. While the Shwetambar Sthanakwasi sect of Jains mark the holy week by reading the holy books (32 aagams) and the doctrines, the Murthipujak Shwetambars perform pujas and other traditional rituals at the temple.

Meditation and prayers being the most important aspect of Paryushan Parv, the purpose of observing the holy week is to stay close to your soul, reflect on your shortcomings, seek forgiveness for wrongdoings, remove internal corruption and vow to live an ethical way of life.

According to a few Jain women who have been observing the Paryushan Parv for the past three decades, “This is one festival which brings together the Jain community to observe and celebrate one of the most important days of the year. Daily meditation and prayer during this period helps one to look within and reflect on the teachings of the tirthankaras for guidance.”

“The members of our community are sensitised on the five vows of Jainism including Non-violence (Ahimsa), Truth (Satya), Non-stealing (Asteya), Chastity (Brahmacharya) and Non-possession (Aparigraha). Later, silent prayers (Pratikraman) are also offered to the lord to repent for non-meritorious activities on a daily basis,” they added.

“During Paryushan, most of us observe fasts. The span of the fast can last from a day to 30 days or even more. While some of them can fast for a span of 30 days by only taking water, the others do not take food more than once/twice in a day when observing fasts, which is consumed only between sunrise and sunset,” stated Suresh Jain.

The festival ends with the celebration of Samvatsari or ‘Kshamavani’ (forgiveness day) and this year the last day falls on August 31. During the conclusion of the festival, followers request forgiveness from others for any offenses committed during the last year. Forgiveness is asked by saying ‘Khamat Khamna’ to others, which means, "If I have offended you in any way, knowingly or unknowingly, in thought, word or action, then I seek your forgiveness."